Back to all posts

Opening a portal to a dark Celtic underworld....

Louise is set to unleash a darkly cinematic collection of Celtic tracks inspired by her Scottish roots this year. The first track, ‘Hush’, drops 1/21/19.  A devastating funeral lament inspired by the death of her father, James Lethen Young Fraser, and released on the anniversary of his death, Fraser’s lyrics are a deeply poetic eulogy. Set to Martin Tichy's ghost filled landscape of live strings, the overall effect is awash with darkness, infused with pain, and sure to leave anyone with (or without) a pulse in glorious ruin. 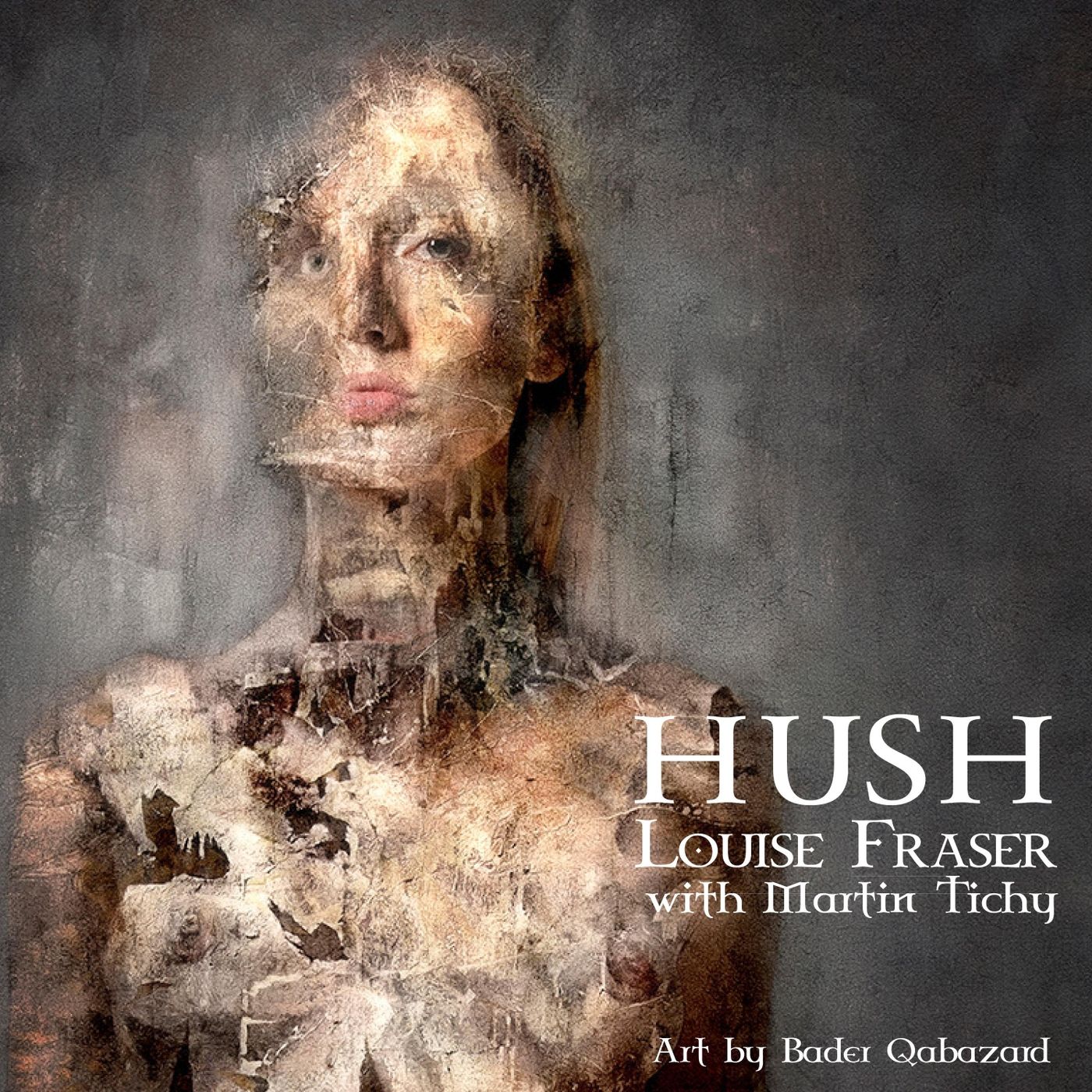